First responders are also being trained on how to self-administer the anti-overdose drug naloxone, just in case of accidental exposure. They’re also being educated on the risks associated with fentanyl, and agencies are stressing the importance of their officers developing awareness of their surroundings.

One thing’s for sure, though: The streets have only gotten more dangerous since fentanyl entered the picture. That’s why it’s crucial for first responders to be up-to-date with proper protocol for fentanyl exposure – measures that will hopefully prevent more unnecessary casualties.

The Community Overdose Action Team (COAT) of Montgomery County issued the warning Tuesday, just days after an East Liverpool, Ohio, police officer suffered an overdose after he was exposed to fentanyl during a traffic stop on Friday.

The unfortunate facts are that opiate use, accidental opioid exposure by first responders and opioid overdoses are rapidly increasing across the nation creating a national epidemic. The age ranges are continuing to expand to younger and younger portions of the population.  Opiate Overdoses are becoming more common and Police Departments and other first responders across the country are being trained to carry and administer lifesaving anti-opioid medicines for themselves and the public. Since their introduction to law enforcement, Tac Life Systems LLC recognized the challenge not only with treating and preventing addictions to overcome this epidemic, but also the challenges that first responders face when combating it. As a result, Tac Life Systems LLC has developed a tool that can aid the users of these life saving anti-opioid medicines.  Click on the link to learn more about NarCase®.

If you, or someone you know has been struggling with addiction please contact your state, city or towns drug addiction resource office or call your local authorities. 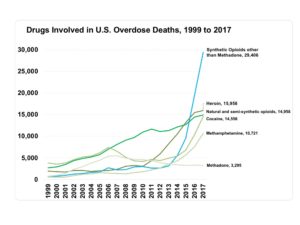 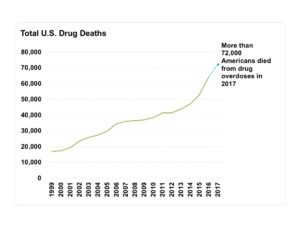 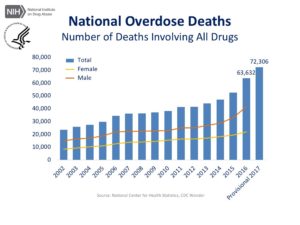 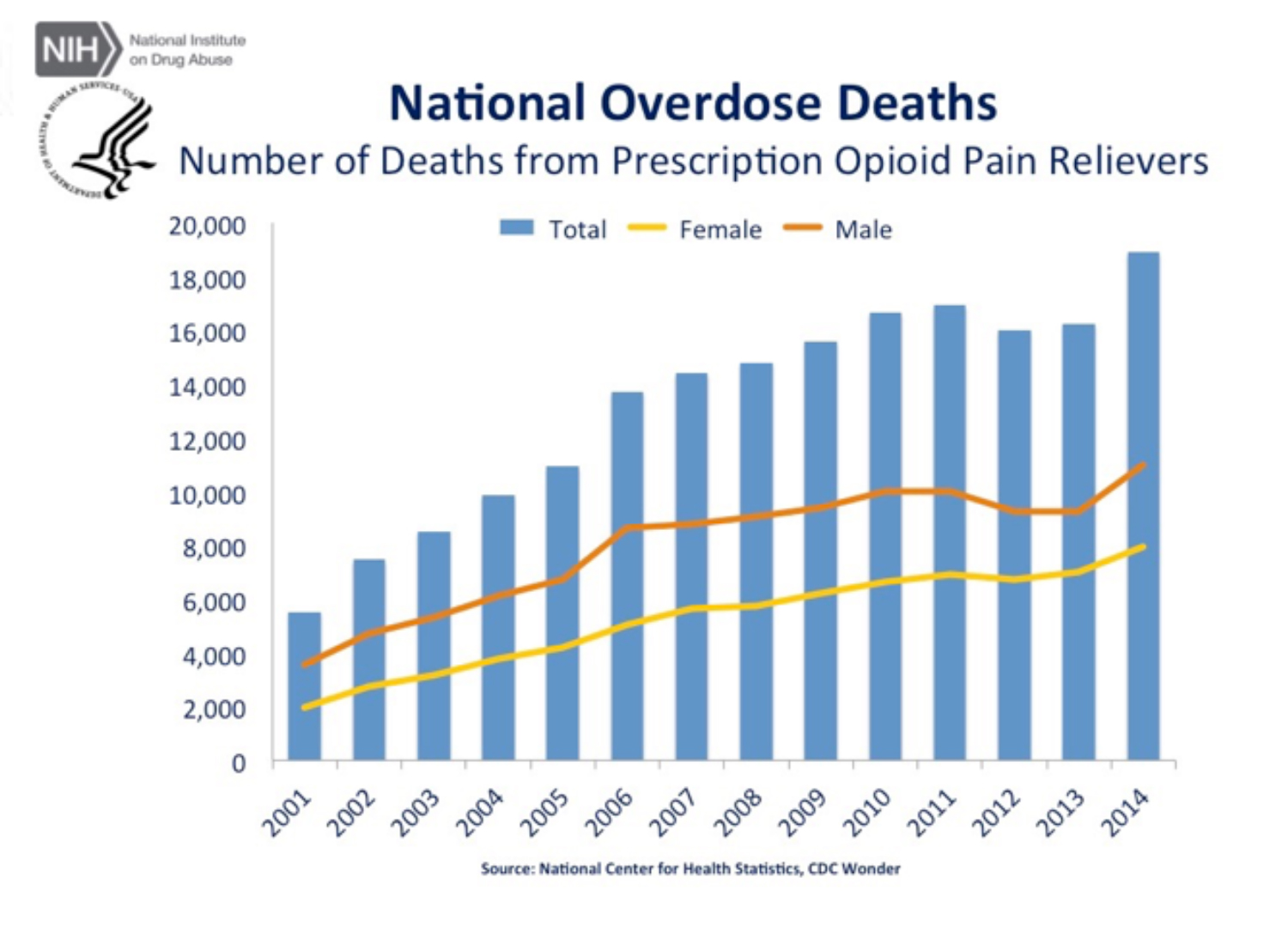 Opioid overdoses far outpace car-crash deaths in Mass. By Matt Rocheleau GLOBE STAFF  OCTOBER 22, 2015 In announcing new efforts to curb drug abuse, the White House on Wednesday pointed to the fact that more Americans now die every year from drug overdoses than they do in car crashes.

Despite effort, opioid deaths still climbing in Mass. By Felice J. Freyer GLOBE STAFF  OCTOBER 21, 2015
“This data reminds us that we need to use every tool at our disposal to fight back against this public health crisis, which continues to have a drastic impact in all corners of the Commonwealth,” https://www.bostonglobe.com/metro/2015/10/21/new-data-shows-opioid-overdose-epidemic-continuing/BpblfS1nPPwXMCj9NW4FgP/story.html?p1=Article_Related_Box_Article